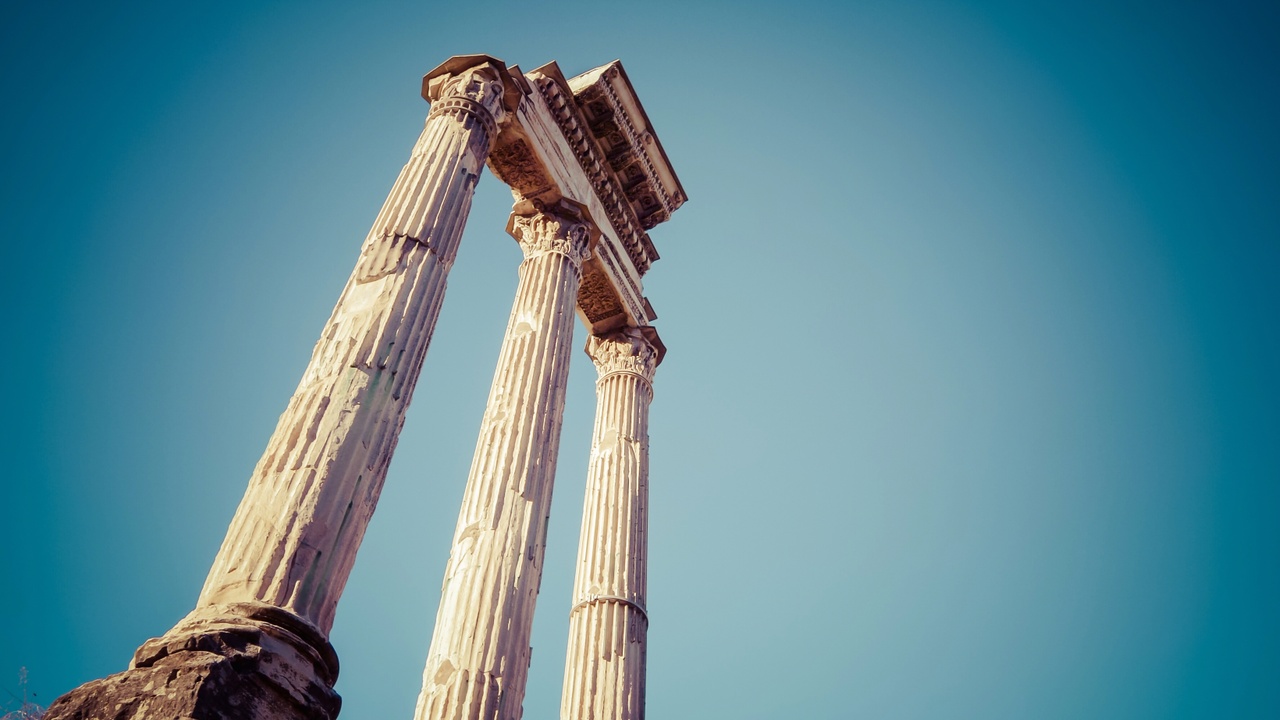 It marked the beginning of many more spirit-led trips there and elsewhere across the globe for the past decade. I have written a little book on this long and magical journey called “The Story of V” which I am still not sure if it should ever be published.

Since then, the number 1111 often showed up in unexpected and amusing ways for myself and the team members. Sometimes it pointed the direction for us and at many a times, it connected us with like-spirit-minded people who have also been given this number, thousands of miles from where we live, leaving us delighted and touched by His Spirit.

But in February this year, I noticed that the number 1111 suddenly changed to 111.

111 will appear randomly here and there - the number of car park lots available in two different carparks on the same day, the pretty tag number given to me for a friendly golf tournament and so on. But it was on a flight to Moscow that I discovered what it symbolised.

My Refuge, My Strength, My Fortress

I picked up a book by Charles Swindoll to read on that flight:

“Finding God when the World’s on Fire – Strength and Faith for Dangerous Times”.

It had caught my attention since the Lord said that we are going to see lots of fire this year. The book centered on Psalms 46.

V[1] said to me as I opened my bible to read the psalm:

“Read only the first and the last verse.”

The last verse was number 11.

Verse 1 reads: “God is our refuge and strength; an ever-present help in trouble.”

Verse 11 reads: “The Lord Almighty is with us; the God of Jacob is our fortress.”

And then I saw the 111 became like 3 tall pillars, which I sketched in my journal:

V then said to me: “Visualise the 111 – in times of danger or trouble, He is your Refuge, Your Strength, Your Fortress. He is with you. You shall have nothing to fear.”

VISUALISE THE 111 - IN TIMES OF DANGER OR TROUBLE, HE IS YOUR REFUGE, YOUR STRENGTH, YOUR FORTRESS.  HE IS WITH YOU.  YOU SHALL HAVE NOTHING TO FEAR

I prayed for safety of our trip to Russia – three 59-year old women travelling to Russia for the first time - as we will be traversing vast distances by plane, train, bus, subway, car and on foot.

I had expressed a little concern about our domestic flights on Aeroflot Airlines especially which I remembered did not have a very good flight record but if we going up to the North, that was the best and most feasible option.

I also had a little concern over security, remembering the attack at the Bolshoi Theatre by the Chechen rebels and all the negative news about the KGB in recent times. But one of the highlights for me was to watch their ballet, and I was glad I insisted we book it in advance. It was truly a magical night - the theatre was beautifully decked in wintry lights and the ballet unforgettable.

I even managed to help fulfil my friend’s childhood dream to ice skate in the huge open rink in Moscow with her. At our age, we cannot afford to fall and I cannot even remember when I last skated.

Later, we joined another group of friends in St. Petersburg. The frost has completely melted by then and we were spared the falls they had sustained walking around the city.

The flights and rides on public transport turned out really good but we had a harrowing dog sledding ride in sub-zero temperature in Murmansk, Northern Russia. Hanging on to our dear lives on a very poorly build sled (I wouldn’t even call it one as it was just planks nailed together), we were caught in a sudden snow storm without any protective gear, pelted by the harsh, relentless snow.

Cold and wet, not realising that the pair of winter boots I had bought was leaky, my toes went completely numb - I thank God I did not lose any of them!

About two months after our trip, an Aeroflot flight bound for Murmansk, the north-most point of Russia, made an emergency landing at the Moscow Sheremetyevo Airport, on a similar flight we had taken in March. Dramatic videos of the landing showed the plane bouncing violently down the runway, enveloped by flames and thick smoke.

More than half of the passengers and crew members, a total of 41 people, died. It was a frightening sight, and saddening too as it is reported that many died because they were blocked by other passengers trying to drag their luggage out of the burning plane!

I am so thankful that God looks out for me.

Indeed, He is My Refuge, My Strength and My Fortress.

[1] V, I shared with the members many years ago, represents the Voice of God in the beginning of the book. 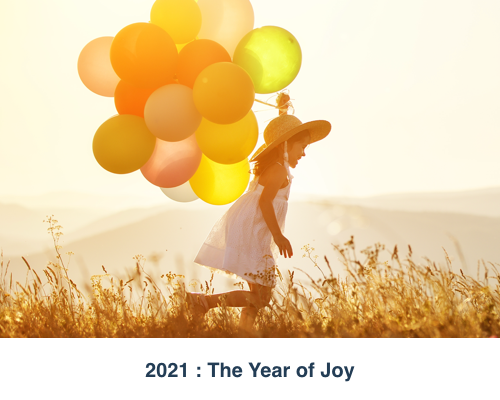 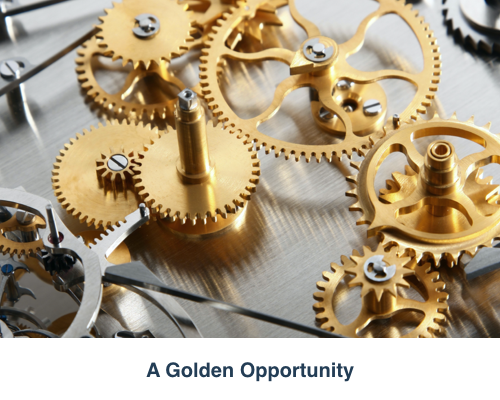 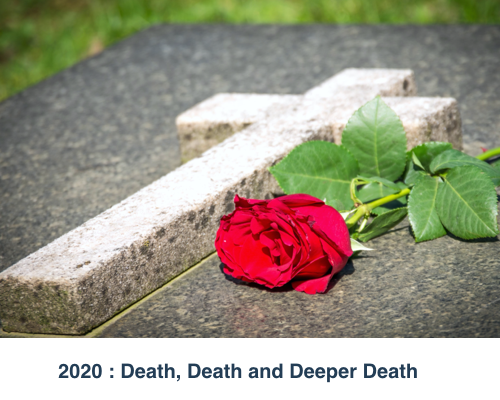