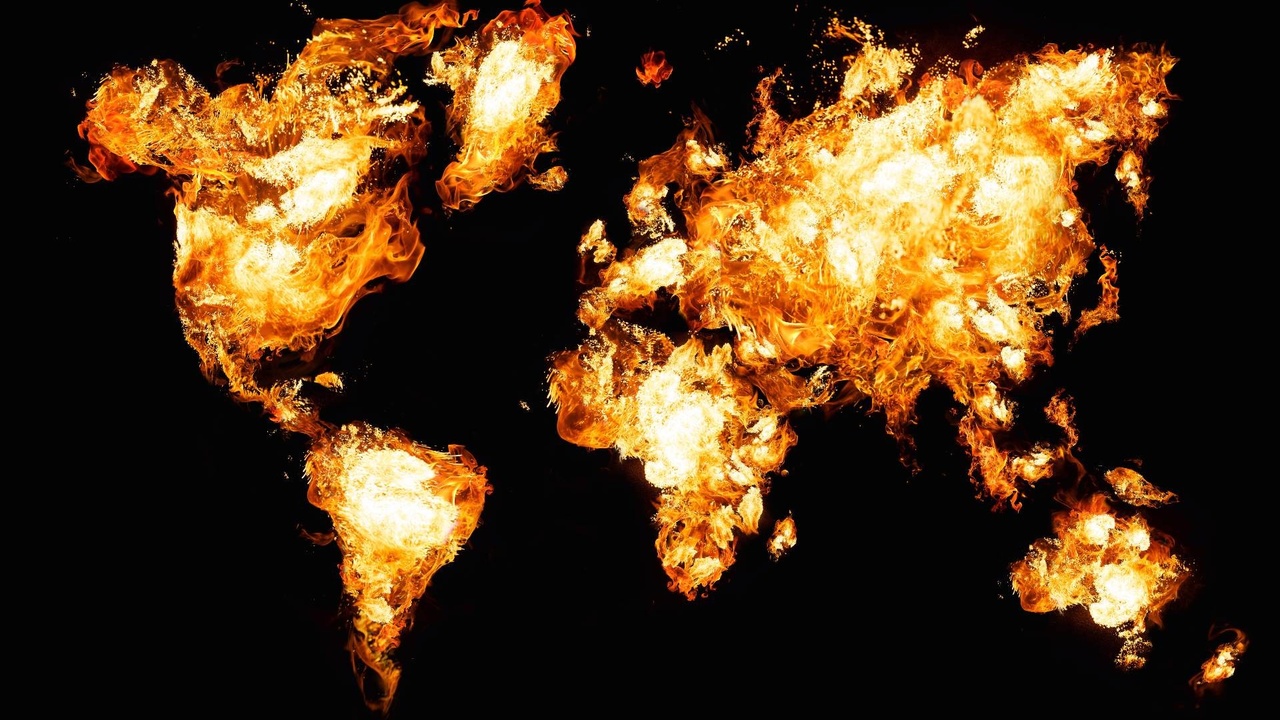 “‘Extraordinary” 2019 ends with the deadliest day of the worst fire season”.

In an earlier post in December, the amount of land burned up in the fire in Australia was reported as up 970,000 hectares by November, compared to the Amazon loss of 125,000 hectares of rainforests.

On 8 January, 2020, the authorities reported that more than 10.3 million hectares of land - an area the size of South Korea - have been razed by bushfires that have killed 24 people in recent weeks.

Ecologists at the University of Sydney on Wednesday doubled their estimate of the number of animals killed or injured in the fires to 1 billion, as the UN World Meteorological Organisation confirmed that smoke from the blazes has drifted as far as South America.

Lord, have mercy upon them and upon us. Awake your people and let this cup of wrath pass soon I pray. For unless You quench the fire, no man can. 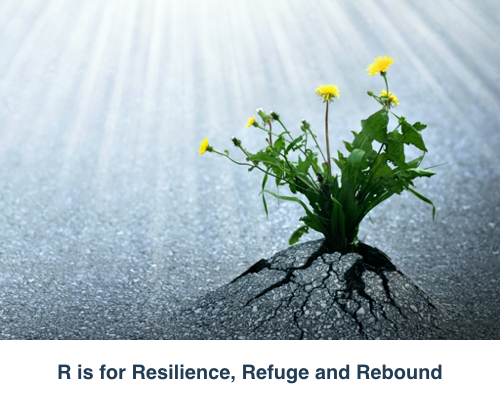 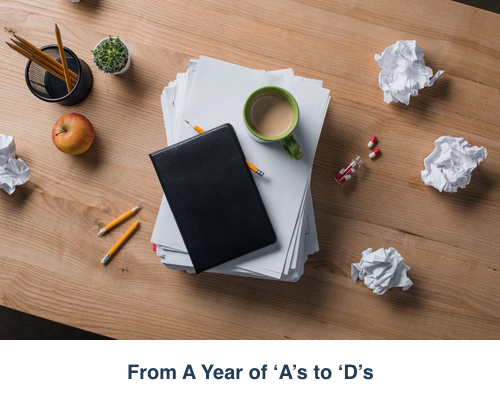 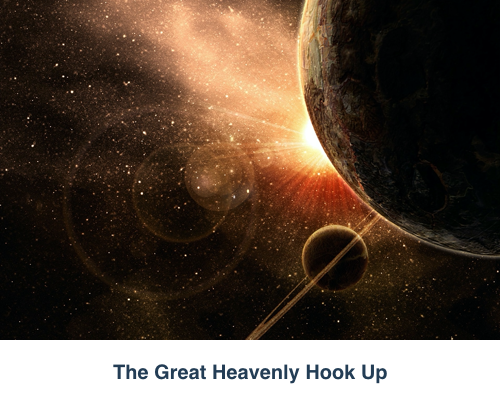