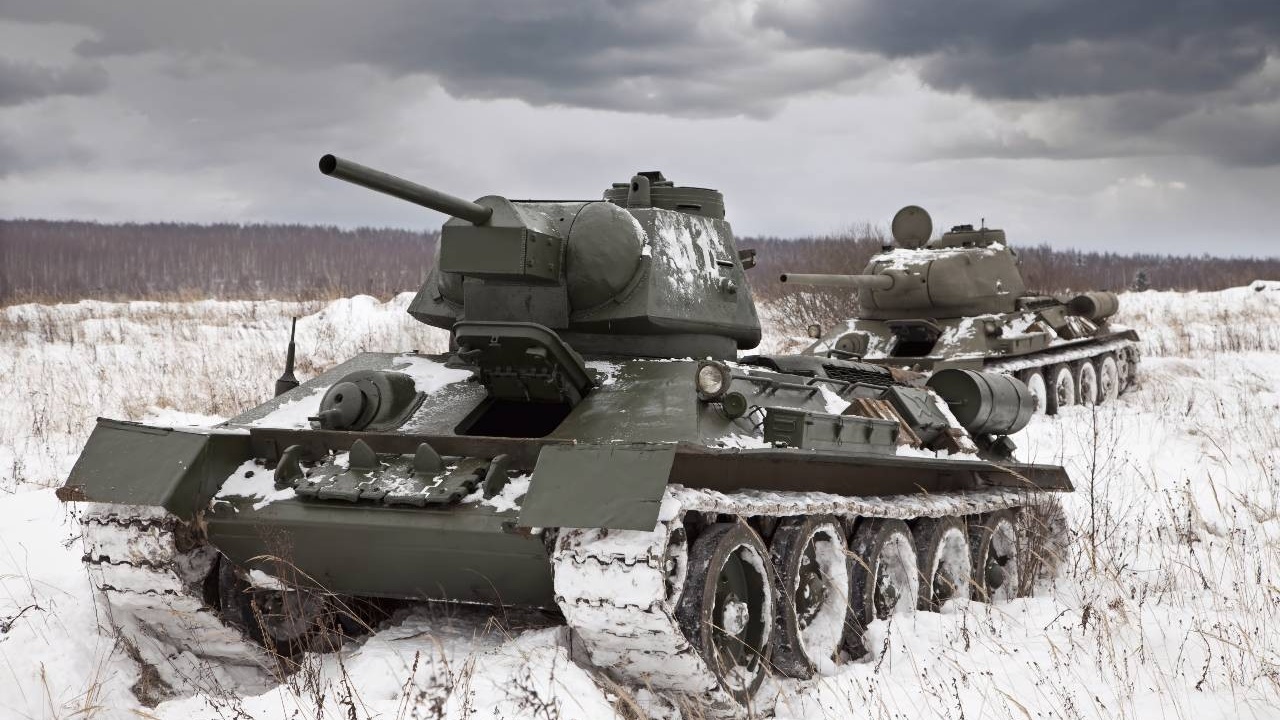 Quieting my soul and going through my journal, I found an entry on 14 September.

Return of the Eagle

I had written: “清里门户another clean-up, another re-alignment.”

(Explanation:清里门户is a chinese idiom which means to get one’s house in order/to deal with internal strife or evil within a clan or faction).

And on the right:

Return of the Eagle

I knew that God was referring to Sharon. I was thankful that she has finally returned; she is finally safe from herself. She had been given a vision of herself as an eagle about 8 years ago when we were sent on a mission to the US. On that trip, she found a photograph of exactly what she had seen in a store - a yellow beaked, sharp eyed eagle.

In my journal, I continued with:

From spring to summer and autumn, Q3”

With my pink highlighter, I had drawn an outline of a tank enclosing the above words, with its gun pointing to the right… 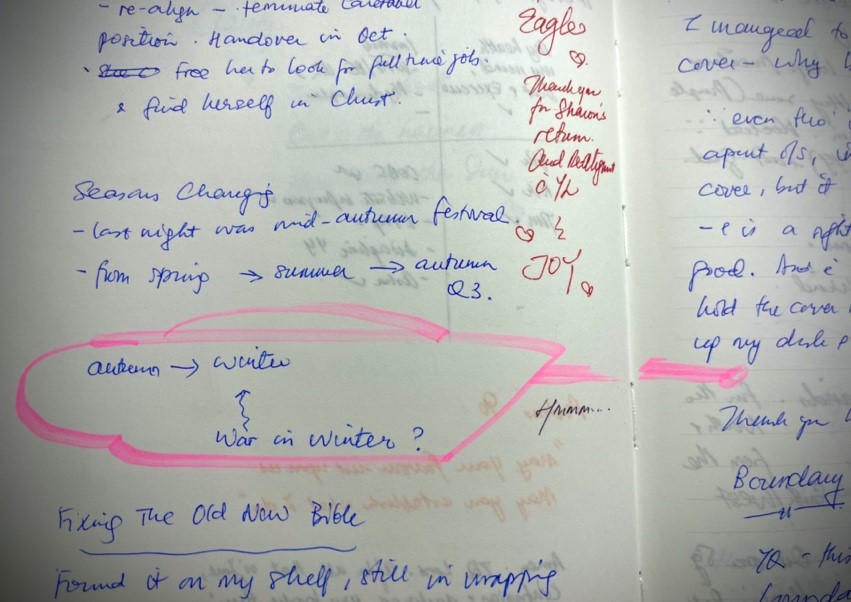 In October, I found an old new bible on my shelf. I was very happy when I had first bought it as it was the perfect size, very handy to carry on my trips. Yet, I had forgotten completely about it!

I was sad that the cover was already flaking but somehow felt I should not discard it. After searching in two malls, I managed to find a plastic wrapper and tried my best to save the bible. It was messy and I was surprised that I would go to that length to do this. I told myself to start using this bible, even though it leaves specks of black on my table and hands.

On this day, 11 October, after reading the entry of 14 September in my journal, I was led to read Matthew 24 from this bible. It is a NASB version (New American Standard Bible), which I don’t usually read from.

From verse 15, the title is “Perilous Times”.

It talked about Christ’s return and that nations will be against nations, kingdom against kingdom, that there will be an increase in lawlessness, followed by the preaching of the gospel to the whole world and then the end will come.

America, the Eagle and the Tank

SOMEHOW, BECAUSE IT IS THE NEW AMERICAN STANDARD BIBLE AND THE WORDS "RETURN OF THE EAGLE" EARLIER, MY SPIRIT FELT THAT AMERICA WILL PLAY A BIG PART IN THIS WAR.

Somehow, because it is the New American Standard Bible and the words “Return of the Eagle” earlier, my spirit felt that America will play a big part in this war. I was a bit concerned because the gun of the tank is pointing from West to East and I ponder the implications as we are in Asia, in the East.

GOD ASSURED ME THAT HE WILL GIVE FOOD TO HIS HOUSEHOLD AT THE PROPER TIME.

God assured me that He will give food to His household at the proper time. I shared this with my members so that they may also be prayerful and be prepared. And also, be assured of God’s divine provision in perilous times to come. 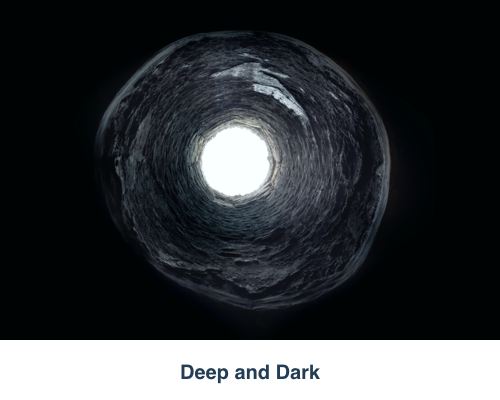 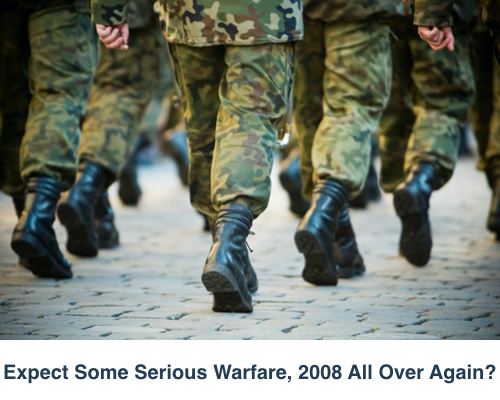 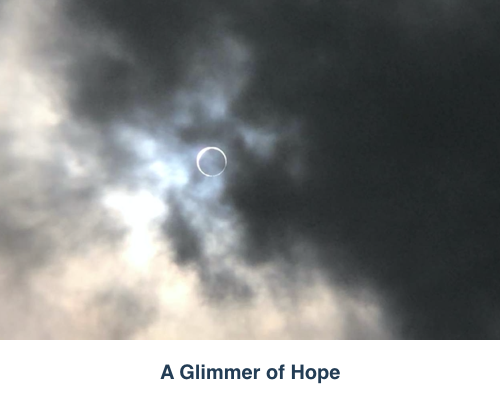